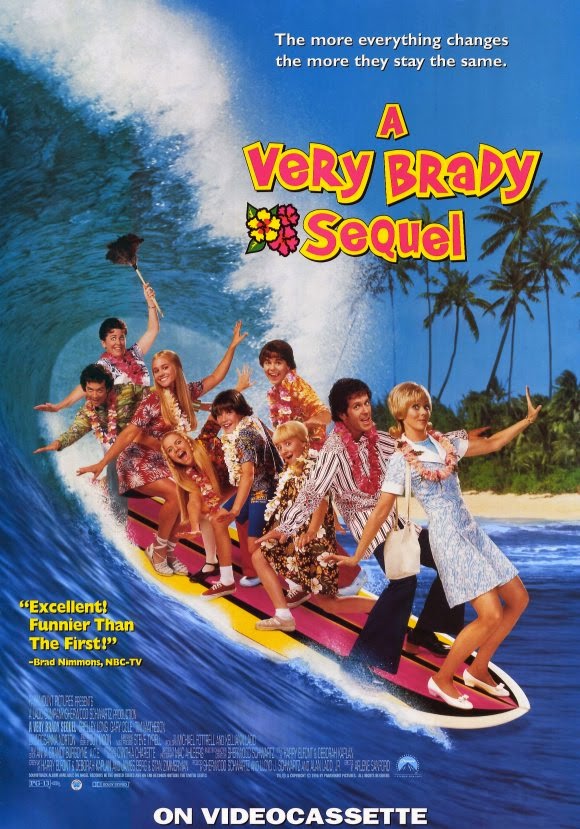 I arrived in Dallas last night in order to get some beauty sleep before tonight's concert in Plano. Apparently I'm entertaining the Home Depot employees of the greater Dallas area who are having their annual soiree. I'm hoping to get some tips on bathroom remodeling between sets. I could not say much for the hotel accommodations. It's something called 'The Book Depository' and I've been placed on the sixth floor. Apparently something historical happened here a few years ago - all I can say is that they need to get rid of the drafts and put up a nice flocked wall paper and perhaps some sparkle ceilings. Maybe the Home Depot folks can cut a deal...

My entourage, set and stage props came in on the bus this morning and the crew have been busy setting up the serpent egg and exercising the back-up snakes over at the Carmike Cinema that has been rented as the venue for the performance. Everything seems to have survived its bayou travails without difficulties and I am happy that my Ssssoundssss of Ssssilence tour seems to be back on track. I'm already starting to think ahead to the Endless Suburb album project as well - some of the other songs suggested include In the Old Navy, Mountain High, Valley Lowe's and, Burger King of the Road.

With little else to do last night, I was reduced, once again, to watching what was available on cable and happened to catch A Very Brady Sequel on some obscure movie channel. I had seen the original The Brady Bunch Movie some years ago and found it mildly amusing. I was prepared for the sequel to suck the proverbial serpent's egg and was pleasantly surprised to find that it was, in many ways, superior to the original.

For those of you with no memory of the early 1970s, The Brady Bunch was a TV sitcom which ran from 1969-1974 and was the story of a lovely lady who was bringing up three very lovely girls who meets and marries a man with three boys of his own, creating network TVs first blended family. The show looks cute and hokey now (and was also in its original incarnation) but the exploring of second marriages, step-siblings and such family relationships was relatively new ground for popular television of the time. It was also the first TV sit-com in which it was implied that the parent figures had an active sex life. (Double beds had only come in for TV figures with The Munsters several years earlier.) The Bradys became a bit of a cottage industry for most of the original cast and producer/creator Sherwood Schwartz and, after the original show ended its run, various permutations such as variety shows, drama series and reunion specials have come and gone.

In the mid-90s, big screen treatments of classic TV shows became a trend and The Brady Bunch Movie appeared directed by Betty Thomas with Shelley Long as Carol, Gary Cole as Mike, and a bunch of youngsters you never heard of as the kids. The conceit which made the film work was that the Bradys existed in their own peculiar 1970 timewarp in the middle of the modern San Fernando valley. Mike still designed bad 70s architecture (an inspired sight gag), Marcia was still trying to get Davy Jones to entertain at the school dance, Greg was still trying to be rock star Johnny Bravo while all around them, the real world stared in stunned disbelief. The plot revolved around an evil neighbor trying to take over their land and house and was just an excuse to hang incidents from the TV series together.

In this second installment, a couple of things happen to make the film zippier and even more fun. First, Carol's husband, long presumed dead, turns up in the person of Tim Matheson (a gifted and long underused comic actor) making her an accidental bigamist. Second, the whole gang is off to Hawaii (a plot device borrowed from one of the TV series' more inspired moments) giving us various moments of Bradys in paradise. (A scene in which Carol rents a car from an understanding clerk who thinks she's a lesbian is an instant classic). Third, plot elements are brought in from other fondly remembered TV series of the era (I won't reveal which ones but they're all Sherwood Schwartz creations...)

The plot, which centers around a statuary horse, is again, just an excuse to keep things moving along. We have some great little moments including Matheson tripping with the Bradys when Alice accidentally adds his magic mushrooms to the spaghetti sauce; Matheson being outfitted in retro duds so as to fit in with the 70s bad taste of the rest of the cast's wardrobe; and a couple of those zippy musical numbers that the Brady kids couldn't seem to resist breaking into at inopportune moments.

Both Shelley Long and Gary Cole give dead on impressions of Florence Henderson and Robert Reed and are hilarious in their deadpan delivery of their deliberately insipid dialog. The kids are fine with the girls, in general, making more of an impression than the boys. Christine Taylor as Marcia and Jennifer Elise Cox as Jan, in particular, are dead on in their ability to evoke the originals and yet bring a new comic flair to their interactions with the modern world.

While films like this will never set the world on fire or cause viewers to have new insight into the human condition, they are fun and an entertaining way to spend an hour or so - especially if you are of the generation that grew up with the Bradys on Friday Nights.