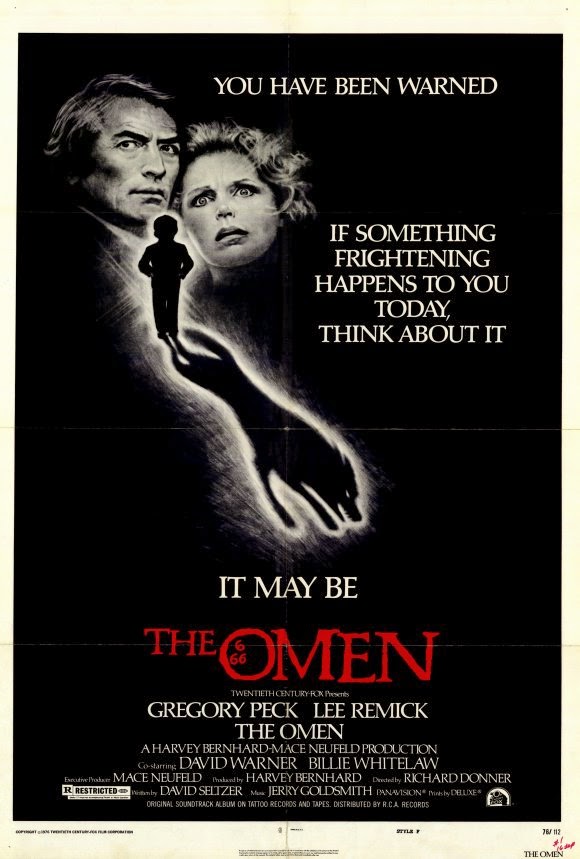 Things have not been going so well with my new kabuki musical version of The Last Seduction - Bridget Over Troubled Waters. We are having a terrible time coming up with stars with the correct combination of talent and charisma to play the male leads opposite me. Madame Rose, my publicist, has been working feverishly with casting directors and we thought we had Jake Wagner and Rick Springfield nailed down, but apparently they're committed to dinner theater in Sheboygan during the planned after Christmas rehearsal period. I suggested Mel Gibson and Tom Hanks, but their representatives aren't returning calls. In the meantime, I've had a marvelous idea for a new Act II Taliban dream ballet. I do believe in keeping my shows au courant. Barry Manilow, our tremendously talented composer, has some ideas for musical motifs based on the call of the muzzein.

In the meantime, I am proceeding with the new What A Friend We Have In Cheeses campaign for the American Dairy Council. Gaultier has designed an absolutely lovely sequin sheath number that resembles a wedge of roquefort for me to wear, complete with headress made from those lovely little Laughing Cow wedges. I'm off to South Dakota in the morning with the Zion AME choir to film the first bit in front of Mount Rushmore. I'm to tap down the length of the viewing platform in my divine new dress while the choir is perched on the rail in cheddar colored robes. We're all going to be singing Nearer My Gouda To Thee while forty foot pots of Cheez-Whiz, wired with pyrotechnics, explode streamers of product into the air in front of those famous stone faces. It'll be heavenly.

As it's the spooky time of year, I've been snuggling up in the home theater with some deliciously creepy movies, (including the oeuvre of Daryl Hannah - there's nothing scarier) as I enjoy a good frisson of the spine as much as the next person. One of the films I enjoyed watching again was Richard Donner's minor masterpiece from 1976, The Omen starring Gregory Peck and Lee Remick. I remember it scaring me mightily when it first came out - it no longer has that power but it's still a good deal more frightening than most of the 'horror' that Hollywood has been dishing out recently.

The Omen is a tale of the anti-christ. Gregory Peck is Robert Thorn, a wealthy diplomat. He and wife Katherine (Lee Remick) are introduced in a prologue which occurs in Italy. Their long awaited only child, a son, is born dead and he is given another child in substitute, a fact he keeps secret from his wife and family, raising the boy, named Damien, as his own son. Flash forward a few years. Young Damien is now five and Robert Thorn is now the US ambassador to Great Britain. The family has a lovely country home, a lovely young nanny (Holly Palance), and a lovely birthday party is in progress. Suddenly, the nanny commits a very public suicide in front of the little tykes. A sinister new nanny (Billie Whitelaw) shows up and takes command of little Damien. In the meantime, troublesome Catholic priests are hanging around with a lot of questions about the child, telling Robert that he is not what he seems - one of them gets spitted in a sudden electrical storm for his trouble and a photojournalist (David Warner), starts catching odd shadows in his photos which might be predicting the future. Damien's somewhat autistic behavior, influence over animals, and general all around creepiness starts to alarm his parents. Soon Robert is suspicious that the child he was given may not be human at all. He goes back to Italy, and later to the Holy Land to try and find some answers. What he finds causes him great distress. Is Damien the antichrist? Will his parents do him in? Will he do his parents in? As the film became a franchise of rapidly diminishing quality, some of the answers are pretty darn obvious.

The film succeeds on the conviction and strength of its performers. Peck and Remick are old pros who are able to make the most ridiculous situations and bits of dialog earnest and endearing. It's easy to see the conflict in them between the love for their precious only child and the horror that he might be evil incarnate. Young Harvey Stephens, who played Damien, was an inspired bit of casting. His face can go from angelic to frightening in the time it takes him to squint his eyes. He never did another major film but this one child performance is enough to guarantee him screen immortality. Good supporting work comes from Warner and Whitelaw, British stage veterans who imbue their characters with a richness few American character actors can achieve.

Greatly aiding the performances is Jerry Goldsmith's famous score, utilizing themes from Gregorian Chants and music similar to Orff's Carmina Burana. The massive vocal liturgical quality helps make the plot, with its bits and pieces from the Book of Revelations and medieval Catholic theology, hold water to the modern skeptical mind. Listening to such music, it's easy to believe that the devil can walk the earth in human form and that the Last Battle of Armageddon is indeed approaching.

One of Hollywood's better attempts at frightening the jaded folks of the late twentieth century...